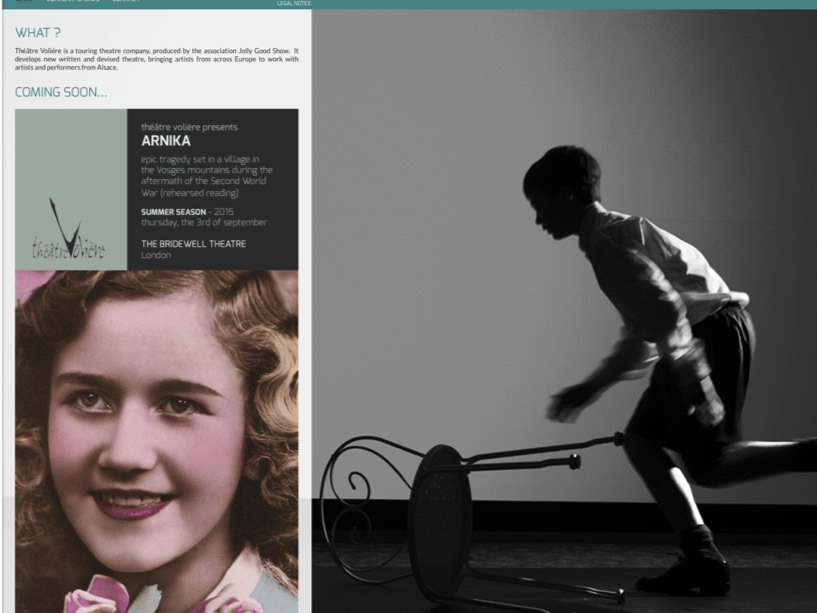 Théâtre Volière is a  UK-led, European theatre company with the ambition to establish a regular season of European theatre in London. After a well-received pilot in 2014, the aim is to build growing and loyal audiences and to cultivate a following for theatre with a distinctly European aesthetic.

I worked at a strategic level to ensure the Marchalnd festival conception and programme is attuned to the target audiences’ behaviours and motivations. From September 2017 I continued to work alongside the company to develop the communications and audience development strategy and mentor them in its delivery.

A fresh website full of exciting and unusual performances was launched in November 2017 – follow the link here. We also invited people to sign up for new updates here. The 2018 season was successfully completed and and now year two welcomes you to The Marchland Arms, 23-24 March 2019. The communications strategy rolls-out moves to involve audiences more deeply with the development of the work and the themes involved.