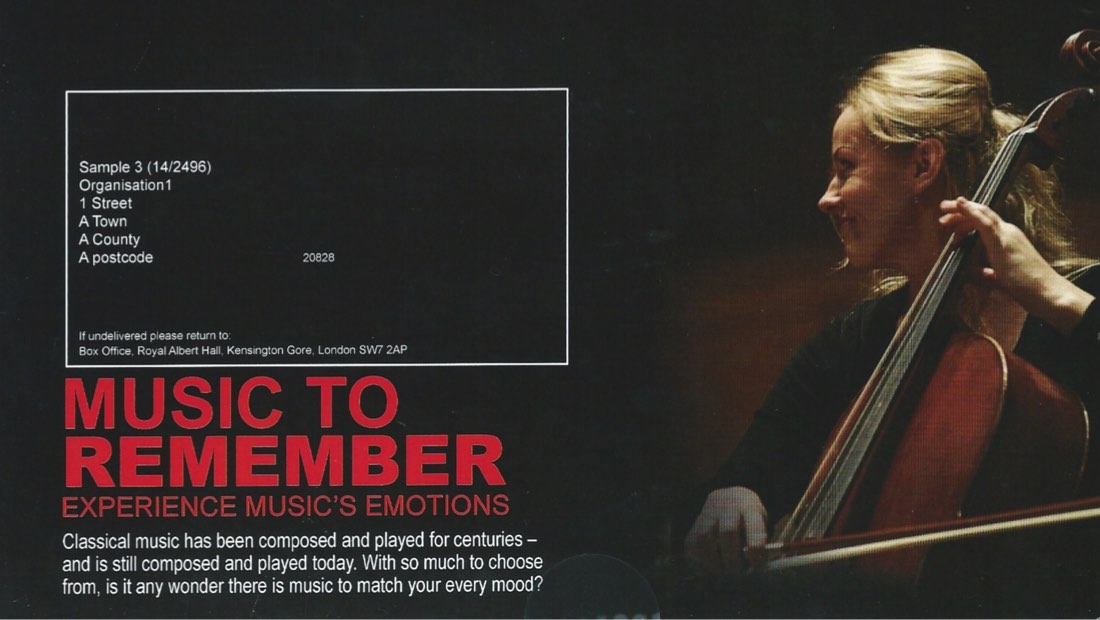 At the London Philharmonic Orchestra’s concert last night at the Royal Festival Hall, there was a moment of unusual audience engagement. Towards the end of the evening – half way through the final movement of Bruckner’s 4th Symphony, in fact, a man walked out. Now, in repressed Britain, if we don’t like something we might shuffle – even sigh. But if asked, would probably answer “Yes, lovely, thank you.” But this concert-goer left his seat in the choir area, in full view of the conductor, and walked right round to the exit. Not quietly: the acoustics of the hall made sure we all heard “Dreadful”, and ‘Dragging the notes”, “Too slow!”

Admittedly, that final movement was a bit all over the place – but I blame the composer not the orchestra. And any sluggishness wasn’t inherent in the players or the conductor Osmo Vänskä, as their playing of the Tchaikovsky Violin Concerto (with Janine Jansen) earlier had proved – fleet and crisp.

Though it was a shame the performers had to be confronted with this opinion while they were in full flight, I was somehow thrilled that someone would still fell so passionately about their artform that they would make their objection so clear. It was like the good old days of the Paris Salons! But the performers did get their share of extended standing ovations too.

On a slightly different ‘engaging audiences’ topic, I spotted in the Southbank Centre’s 2011-12 brochure for classical music, the team have given people many ways in to choosing a concert to suit. There’s the usual date-led full listing for the events; but scattered throughout are pages that highlight the ‘blockbusters’, the ‘cutting edge’, ‘the new’ or ‘vocal power’ – and says a little more about what it’s like to experience this kind of music live. And once you’ve been drawn in and are eager for the experience, you’re directed to the page and listing for those concerts that will deliver the goods. Oh, and for those whose choices are driven by the composer or a particular orchestra, the listings are indexed like that too, at the back.

All-in-all, it’s reminiscent of the approach in the ‘Music to Remember’ website experiment I was involved with through Audiences London earlier this year – along with several of the city’s orchestras and venues.  It’ll be interesting to assess the audience reaction to both initiatives.