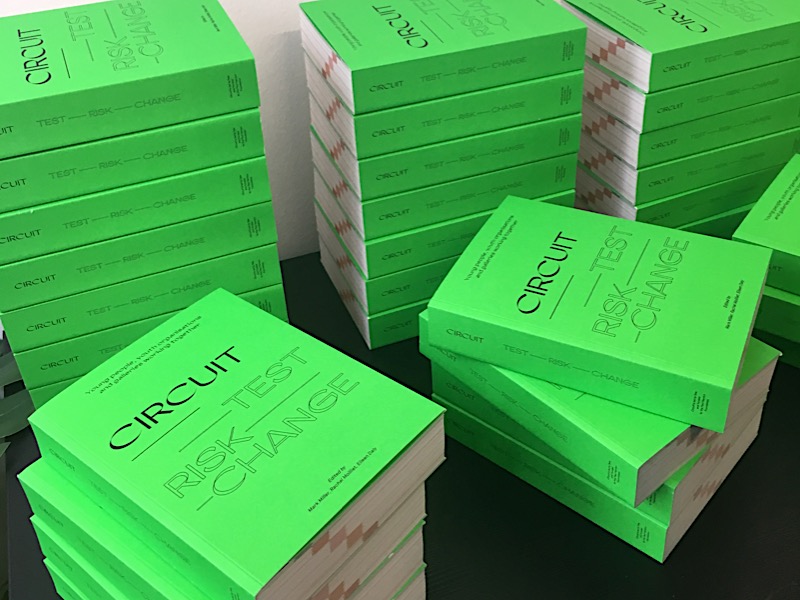 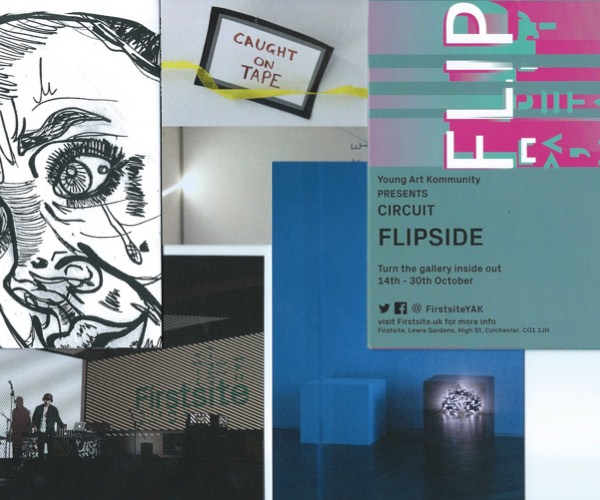 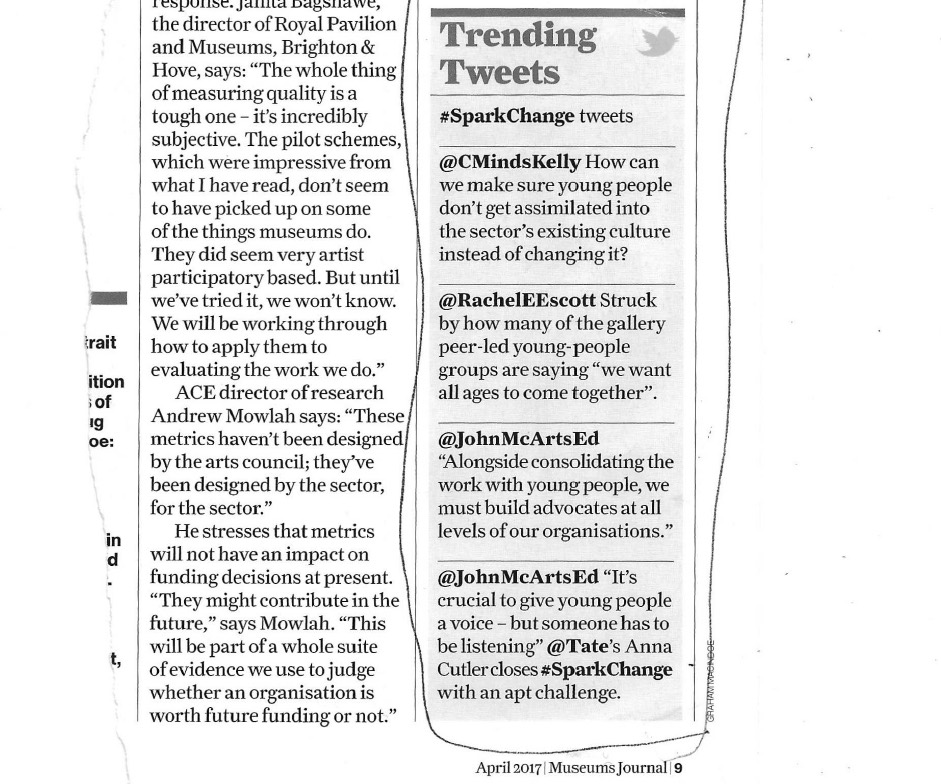 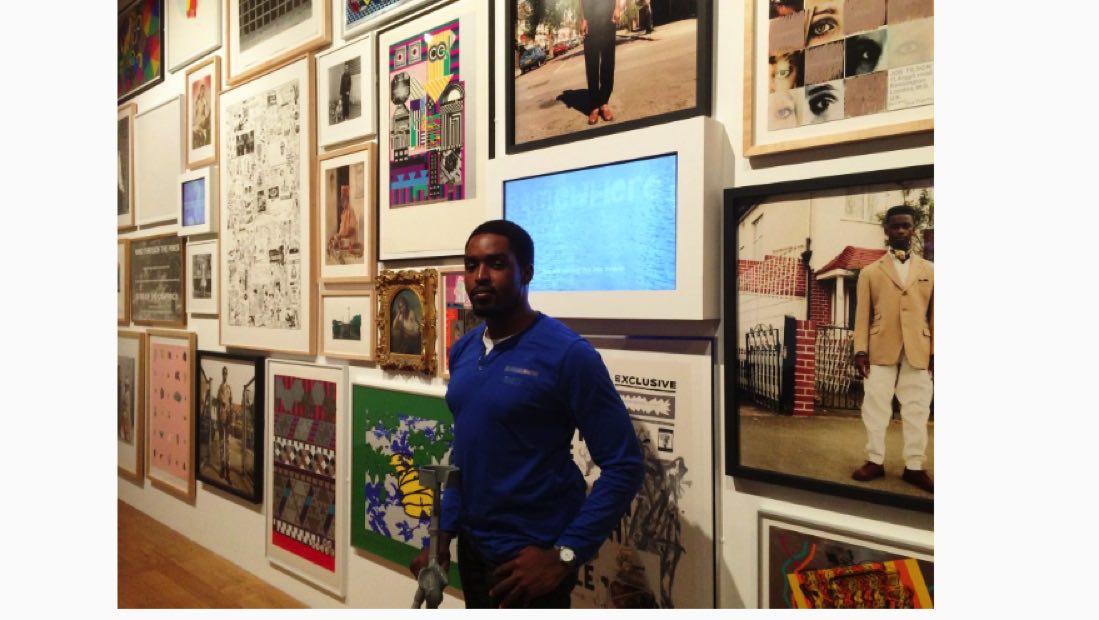 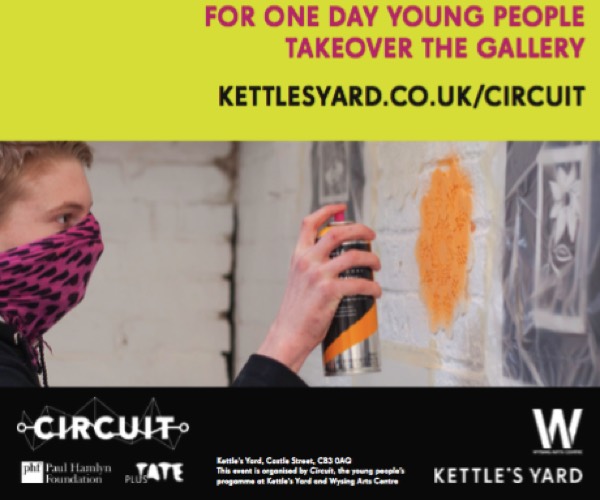 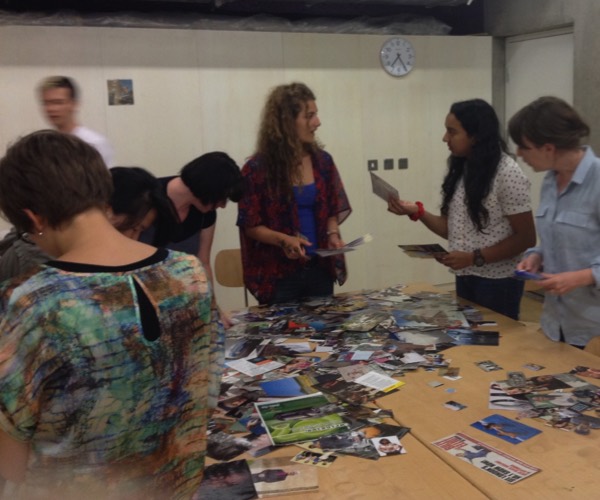 The Tate/ Paul Hamlyn Foundation Circuit project worked to build youth audiences through peer-group development and peer-led activities, and to create changes within their organisations that will make them open to youth audiences for the long term. It also explored how arts organisations and the youth work sector can partner to deliver maximum benefit to young people.

We held a conference in March, and launched a final report and a film in November 2018. We wanted to get the attention of colleagues in the arts and museums sector, but also people working in local authorities and the youth work sector. And we hope that what we’ve realised from Circuit can influence policy relating to young people.

I devised and carried out a marketing, networking and social media strategy that targeted different recipients for our messages at different stages of our dissemination period, while carefully integrating and layering the different communications channels appropriate to them.