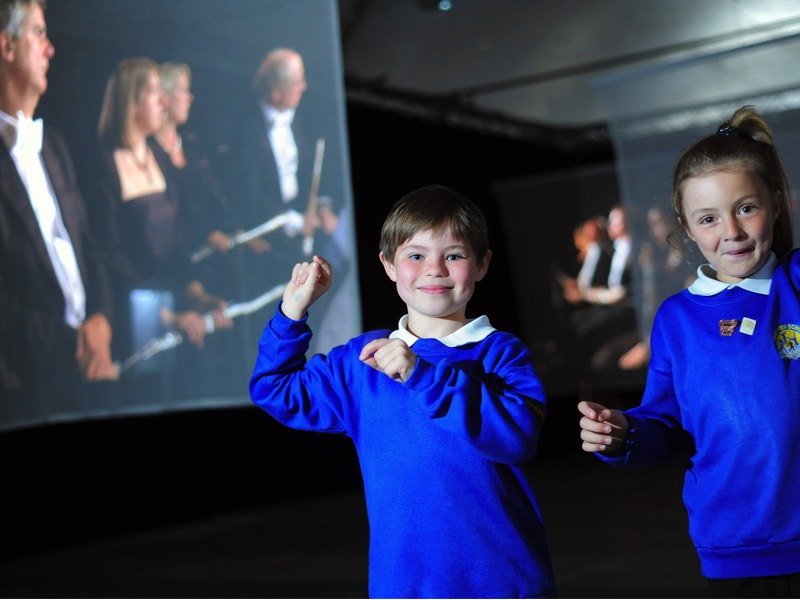 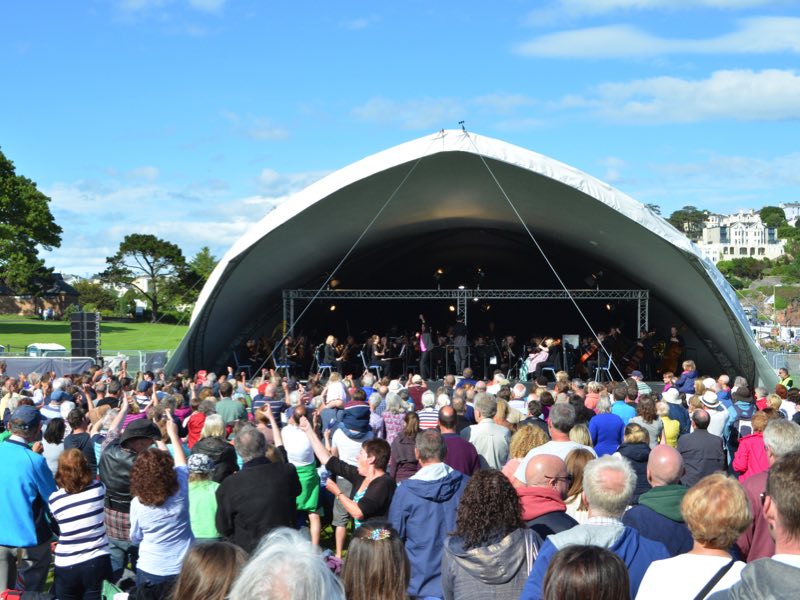 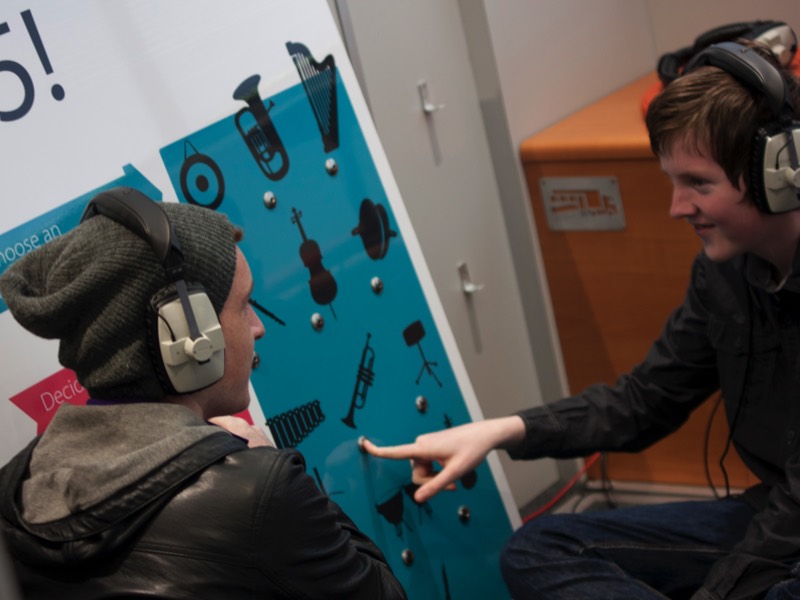 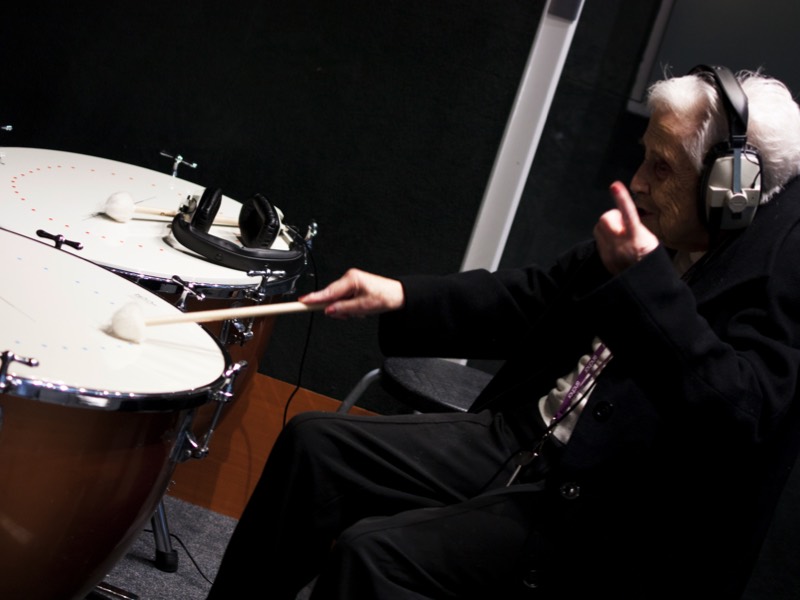 Audience analysis and recommendations for iOrchestra

To support the development of an audience development strategy for the Philharmonia Orchestra’s iOrchestra tour, and their bid to Arts Council England’s Strategic Touring Fund, it was necessary to fully understand the characteristics of the people living in the areas we intended to take the project to. These included the general populations of Plymouth and Torbay, and of the county of Cornwall, and the specific smaller neighbourhoods we wanted to work with in a deeper way.

I went to a range of sources covering these areas, to build up a 360-degree view of the residents, their likely and past engagement with orchestral music and other arts, the barriers they might experience in relation to such music, and their likes, habits and communications preferences generally.

These sources included Area Profile reports, the Neighbourhood Statistics of the Office of National Statistics and NHS population reports. I also looked at Mosaic, Acorn and Arts Audience Insights segmentations of the local populations (later correlated against the newer Audience Spectrum segmentation.

With this detailed understanding of the differences and similarities between different population groups and neighbourhoods, I was able to build a strategy that slotted together appropriate activities and approaches for the different groups. The integrated strategy therefore addressed all groups from dedicated music audiences and practicing musicians, to newcomers and people with specific access barriers.

These are just some of the facts from this complex and wide-ranging project:

A more detailed and nuanced presentation of the impact and learning can be found in the following reports:

In tribute, iOrchestra won the the Royal Philharmonic Society’s ‘Audiences and Engagement’ Award, with the citation: “For its impressive range of partnerships; for its innovative marketing; – for embedding itself in local communities in Devon and Cornwall, leaving them enriched through increased skills and connections; for interweaving outstanding live performances with online and installations; and for this organisation’s ability to reinvent and evolve, the RPS Audiences and Engagement award for 2015 goes to the Philharmonia’s iOrchestra project”.  See http://www.philharmonia.co.uk/news/rpsaward