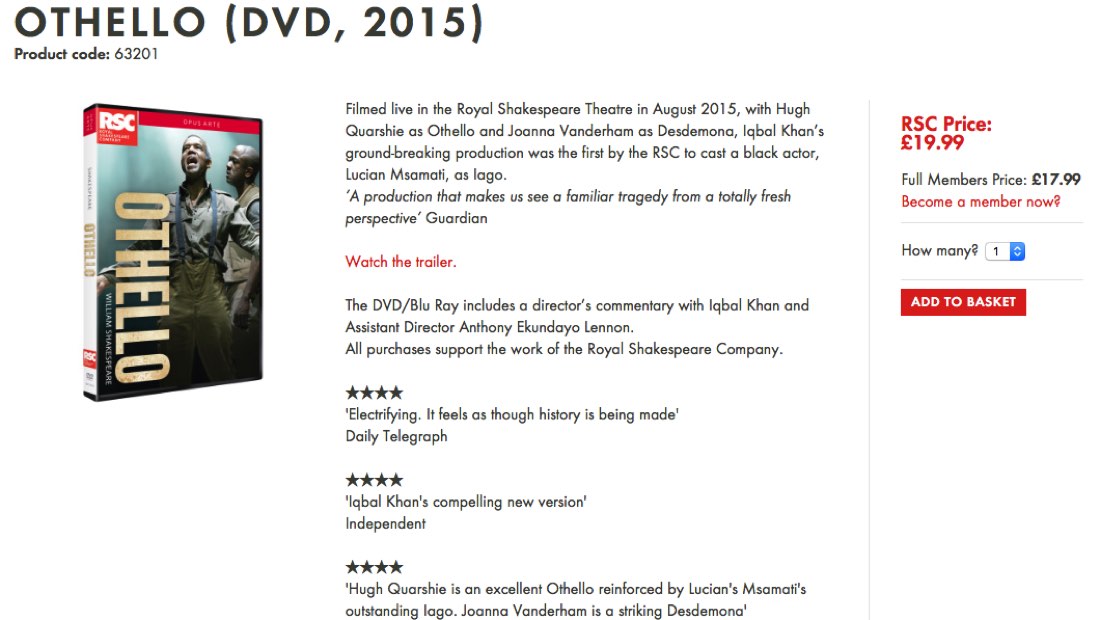 Over the Christmas break I had chance to catch up on some back issues of The Stage ( frantically busy November and December had left me swamped!)

On 14 December, ‘West End Producer’ answered a question about whether audiences should ask for their money back if they can’t hear the actors. His assessment was a resounding ‘yes’.

The problem, it seems, is growing, and can be traced back to the fact that actor training has shifted to concentrate more on acting for film and TV rather than stage. No learning how to project the voice and gesture; more concentration on the flicker of an eyebrow to convey all, and naturalistic speech levels suited more to a private tête-à-tête.

I agree with him. It’s a problem for me, let alone for my elderly parents who no longer feel they get much out of a visit to the theatre. And it could be more an issue for the big, established theatres – the ones who can afford ‘star’ actors fresh from a TV series to try to bring in new audiences. Back in 2015, we went to see Othello at the RSC in Stratford on Avon. Expensive seats, close to the stage. It was interesting staging, but very underplayed, and as for hearing what was going on – no chance. For the first time, I came away from a performance there feeling disappointed and underwhelmed, even bored.

But – a couple of weeks later we saw the same production in the live screening version. Just for curiosity. It was wonderful! We could hear all the words, and see all the intricacies of the facial expressions and body language – everything that had eluded us in the properly live performance.

It all goes to show that screen-accustomed actors are great if your show is for screen. But don’t assume that they’re right for the stage. And maybe, just maybe, given the potential for far greater numbers to see the screened version than the real, live version, using screen actors is the wisest choice. But does such a shift mark the moment of acceptance that live theatre is a dying art?

Judge for yourself the screened version – with the RSC DVD here.