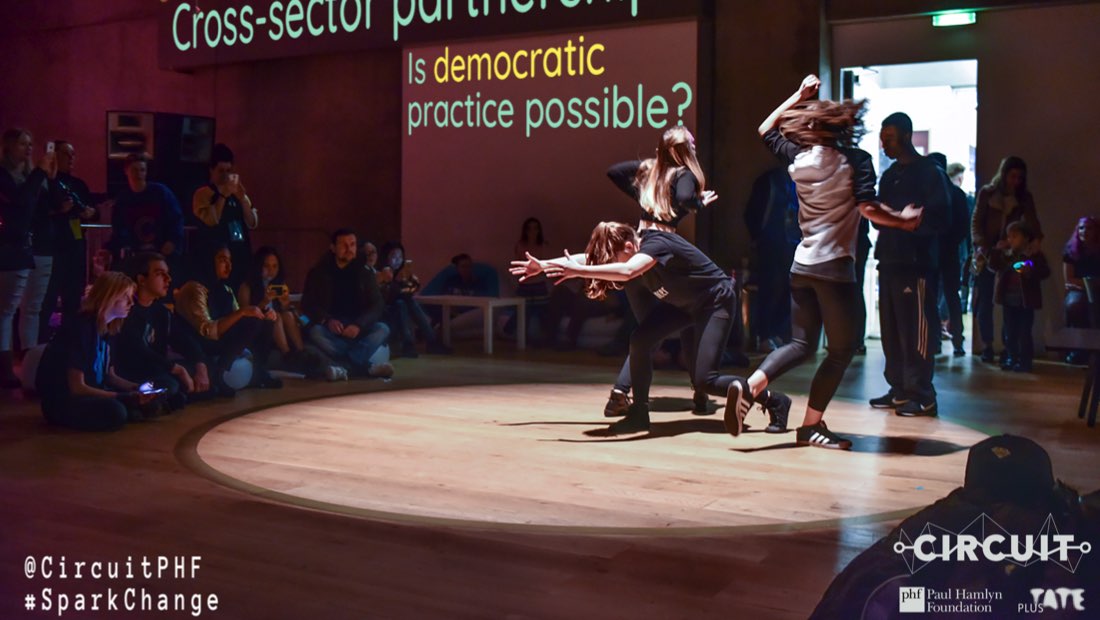 Our conference last Friday to mark the formal end of the four-year Circuit project was one of the most energetic, urgent and exciting conferences I’ve attended. Crammed into a single day were the fruits, tensions and ongoing quests of this experimental programme to build voice and visibility of young people in galleries and museums.

By the way, even the term ‘young people’ has been disputed throughout, and remains unresolved. It was not going to be your average conference!

I ferociously scribbled the many things that struck me as true, insightful, perplexing or provoking. Here are the ones where I can still read my handwriting. Read the #sparkchange twitter feed for more voices. 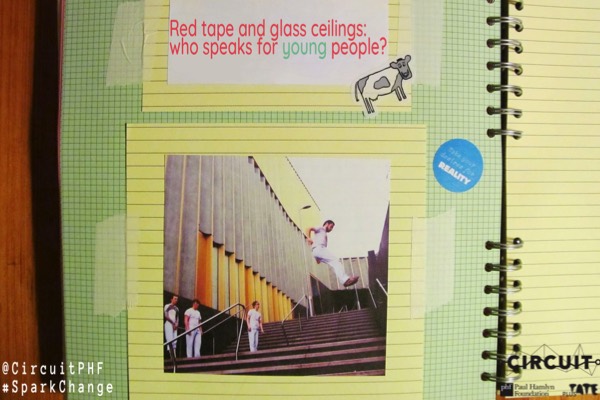