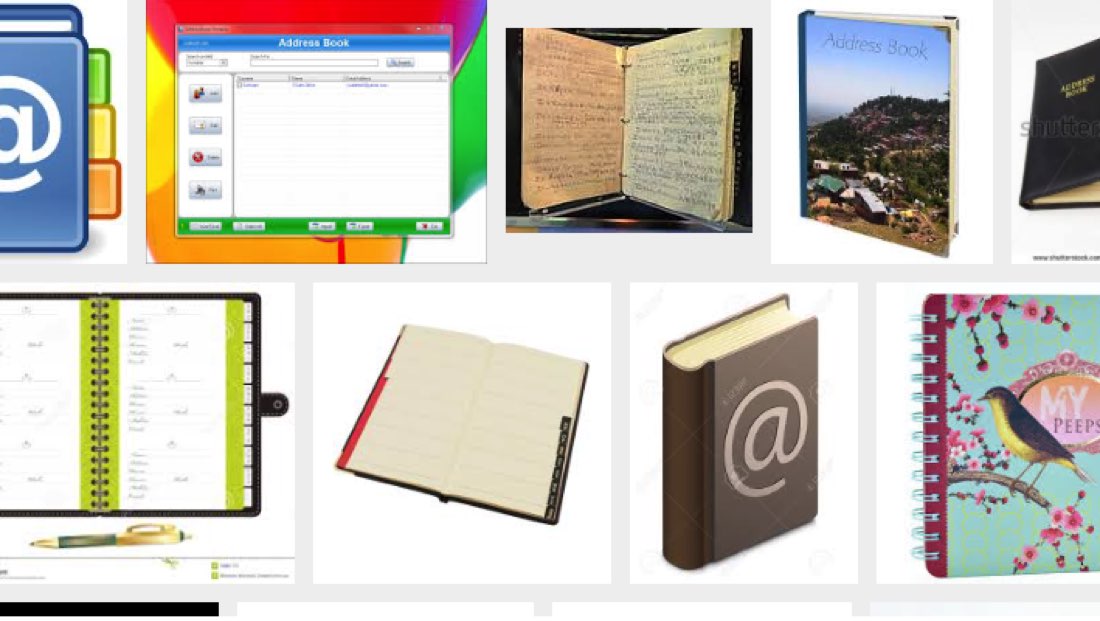 I applaud the news that DanceUK has managed to nearly double its income since losing Arts Council England core funding (see The Stage article here). But when I read on and learn that the replacement funding is largely tied to specific projects, I start to hear warning bells …

For so many years in the arts funding for the education-outreach-community engagement-audience development wing of arts organisations had been throttled by project funding. Yes, projects give an intensity and sense of purpose or mission to work. But – and especially in the area of audience development and community engagement – it has to often led to relationships created and then abandoned, address books research and then taken away from the organisation when the project is over, and worse still, a sense of abandonment or of being used left behind in the community.

And here, the arts funding situation is once again breaking down relationships that had been built up through the Cultural Olympiad – this time relationships between arts organisations as much as with their communities and audiences. We all know that collaboration is a valuable tool, and that leveraging strong existing relationships is so much more cost-effective than creating new ones each time. But the funding structures stop us doing the very things that will make us strong.

Why is it that arts organisations leave it to others – freelancers, project staff – to do that vital work of building audience relationships for the future, for them? These people will leave at the end of a project – and no one in the organisation inherits the relationship (or even the contact lists!). I’ve seen it time and again, this squandering of goodwill and effort. The freelancers are rarely in a position to maintain the relationships either – they’re off to other work, in other locations and for other organisations.

So who looks after the hopes, interests and aspirations of the people we’ve ‘developed’?

And yet more alarm bells, with the Arts Professional report on unpaid volunteers and interns replacing staff in museums. Volunteers and interns, while providing and receiving valuable experience in many ways, WILL LEAVE (most of them). So again, who is it that will nurture precisely those hard-to-reach, hesitant audiences for whom longevity and consistency of relationship is so crucial?