Rachel Escott / Blog / A blooming summer that was 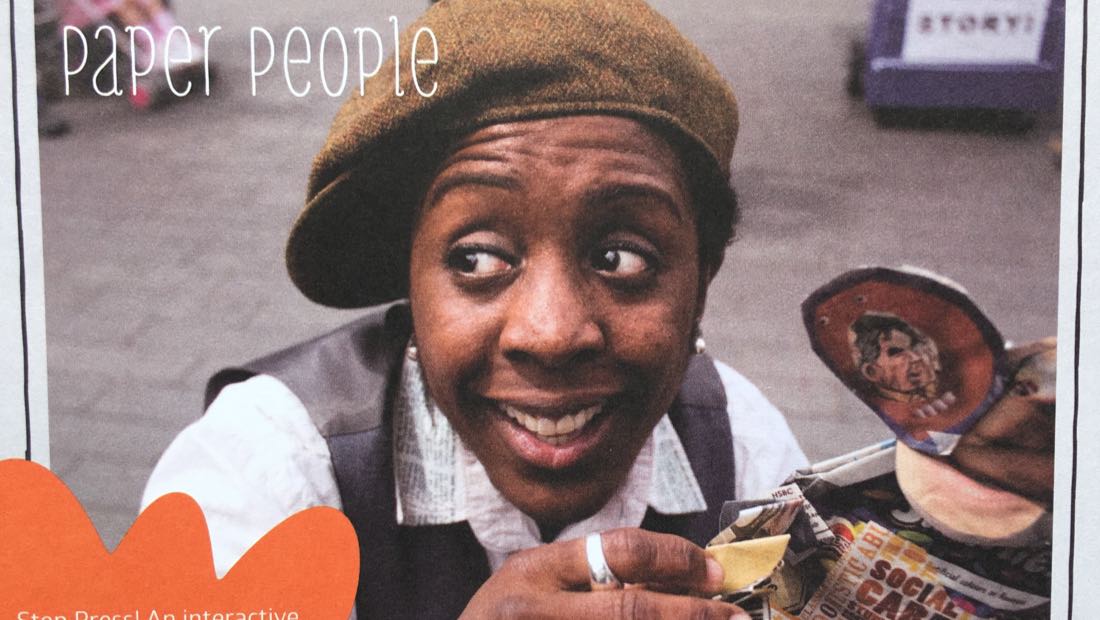 A blooming summer that was

Hoorah – success for that big audience development project bid I was working on with the Philharmonia Orchestra. Now the hard work starts! Suggest you book holidays in South West in 2014 and 2015 – it’ll be great. I saw the Universe of Sound full-scale installation in Birmingham earlier this month, and it was staggering.  We’ll be getting the team in place for the new project – known as iOrchestra – in August and getting straight into laying the groundwork for that audience relationships that underpin the audience development strategy. Read the full press release here.

Meanwhile, I’ve been invited by Tate to help guide the marketing of their 4-year Circuit project, a youth audiences project working with Tate Collectives and 8 partner galleries around the country. It feels like coming home, to be working with Tate again on this aspect of their work. More to follow …

Theatre Transformations, a French-based, bilingual theatre company came to me for help re-focussing their marketing and communications as they gear up to bring The Inseparables to the UK later this year – watch the atmospheric trailer here – I promise, it will get inside your head.

I’ll be working again with Kazzum to develop marketing packs to support the shows they currently have available for tour. They’ve done a great job on their new website, so now we’ll be taking thinks to the next level.