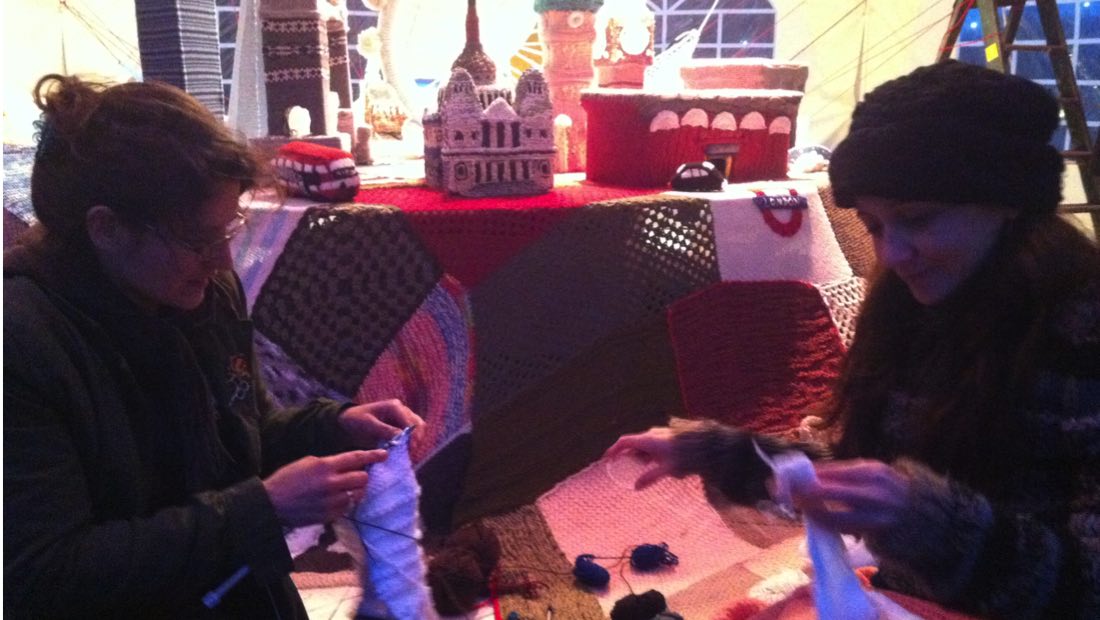 The Arts Council England’s research for their Arts Audiences Insights segmentation found that of the large proportion of the population who have ‘some’ engagement with the arts (a whopping 66% of us), 10% of the population ‘participate only’ in the arts in some way – whether by playing instruments at home, knitting or painting as a hobby or in retirement, etc. They also log that many of the remaining 56% of the ‘somewhat engaged’ also participate as well as attending the arts. Meanwhile, The government’s Taking Part survey  release of September 2012 stated that 78.9% of the population had engaged with the arts in the previous year. Separate figures are given for visiting a museum or gallery (51.3%), visiting a public library (39.2%) or a heritage site (74.6%) or an archive or records office (3.5%).

There is no breakdown on the ‘engaging with the arts’ calculation between attending the arts or participating in the arts; and while the other categories refer to ‘visiting’ there is no indication what proportion of the visits were to participate in some way or simply to ‘attend’. (Confusingly, ACE’s reporting of the Taking Part survey release mingles the use of ‘participation’ and ‘engagement’ rather freely).

At the same time, famously, the government has rejected degrees of participation in or attendance at arts and cultural offerings as a measure of ‘well-being’ for their new national survey. Yet the emphasis on ‘volunteering’ in both the Taking Part survey and the Well-being survey gives credence to the idea that being actively involved, feeling part of and having a personal input into the success of something are all hugely important, motivating factors for human beings.

In 2009, ACE published a report “Adult Participatory Arts: Thinking It Through” to investigate and explain its own emphasis on participation in its funding policy of the time. At its centre was the acknowledgement that:

“There is an anxiety among those delivering participatory arts work […] Does such work have true artistic merit? […] The thinking behind such questioning goes to the heart of a debate around the process and the product and […] to the tension between the notion of artistic excellence as classic and timeless and the more contemporary view that art has a social purpose and its values are relative.”

Hidden in research into the subject over the years, too, is the implication that those who ‘participate’ or who attend ‘participatory arts’ don’t, in the main also attend the official, trained-artist-provided arts.

I would like to explore each of these assumptions.

Artistic excellence is classic and timeless? But what about the movements and styles which have gone in and out of fashion; derided, lauded, derided again …

Art has a social purpose and its values are relative? But what is the ‘intrinsic’ value of art – the personal and individual? We are social entities; so how far away is the personal and individual impact of exposure to art from the social impact, given that anything which affects us (for good or bad) will have an effect on how we operate in society.

Participators are less likely to be attenders? Why? The majority of football fans at a match, I bet, also play with friends, at school or in local leagues. In terms of available spare time, participation may limit attendance, but anecdote suggests that practicing an art form makes you look at or listen to other examples of the same art form more closely – both to appreciate and to learn from. Perhaps you just need the opportunity and encouragement to do so.

I believe that the value of participatory arts lies right there – in the striving to be better at it, to expand your own experience. In being taken seriously, given credit for being able to learn and improve, and commitment from people who can show you the way. In that sense, exposure to ‘artistic excellence’ is essential whether you attend or participate.

See my next blog Participatory Arts 2 for reviews of participation made public.